According to the August 2020 Market Report released by the Naples Area Board of REALTORS® (NABOR®), which tracks home listings and sales within Collier County (excluding Marco Island), homebuying activity in Naples during the last three months exceeded activity reported in the first three months of 2020, more typically known as our peak resident season.

Broker analysts reviewing the report predict this momentum, driven from more closed sales, more new pending sales, and more new listings compared to a year ago, will set the Naples area housing market up for continued positive performance into the fall months.

If you are looking to buy or sell a home in Naples contact 30+ year veteran Realtor, Corey Cabral at (239) 963-6590 or via email through our online contact form. 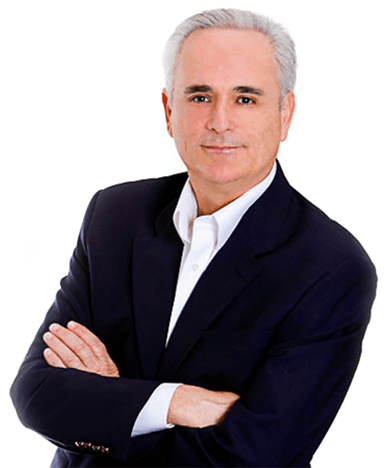